California Drought and The Water Buffalo in the Room

The topic of almonds came up in conversation with a friend yesterday. 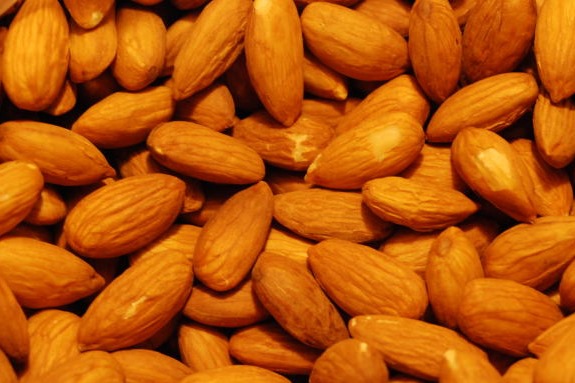 His point was that if we care about California (the country’s largest producer of almonds), we should lay off the almond consumption, as the almond industry accounts for ten percent of the state’s water usage. I immediately agreed, thinking of the almond milk iced lattes I enjoy a couple of times a week with my vegan doughnuts from Revolution Doughnuts.

Then I thought about the topic for most of the night and realized that giving up almonds was probably not the best choice for me. Instead, I want to explain a bit about industrial agriculture in California and where all of that water is really going. First, I should tell you that 80 percent of California’s water is used by industrial agriculture, not the residents and businesses who have been ordered to reduce their water use by 25 percent.

The industry that uses the overwhelming majority of the state’s water has no restrictions on water use. 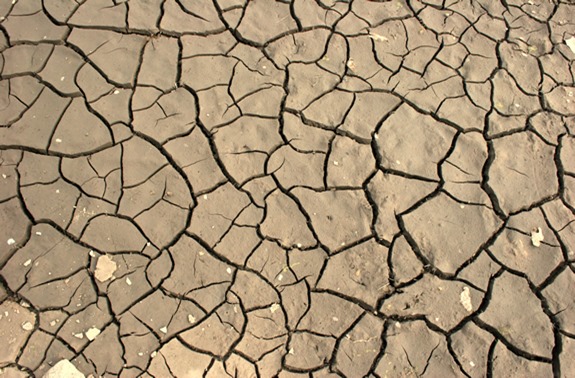 In reaction to what has been noted as an inordinately high percentage of water usage by some agriculture crops like almonds and chickpeas, several groups, websites, and well-meaning individuals have called for people to stop using the products altogether.

Now this is where I’m going to get some feathers ruffled, because I’m going to hit Americans where it really hurts – not in their almond milk lattes, but in their burgers and steaks. That’s right, I’m saying without hesitation or qualification that if you really want to help to reduce water consumption in California in time to save it from some pretty dire consequences, you should reduce the amount of beef and dairy you consume – like now. It’s the Water Buffalo in the room, and it is high time we start talking about it.

It takes about 2,500 gallons of water to produce a single pound of beef.

Let’s go back to the almonds for a minute. I mentioned previously that they drink up 10 percent of California’s water, right? Did you know that alfalfa – a crop that is grown only as animal feed – uses 15 percent, and most of the alfalfa is shipped overseas? Where’s the outrage there?

I gave up meat and dairy last June for several reason, not the least of which is what raising it on an industrial scale is doing to our environment. I didn’t make that decision lightly, and I’m not writing this in a flippant way either. You don’t have to give up meat and dairy entirely to consume less, and consuming less is better for the environment and for your health.

For more info, I recommend these links: