How to Start Rosemary from a Cutting

Rosemary is one of my favorite herbs.

Its culinary uses are endless, its scent is relaxing, and it’s a pretty plant to boot. It’s also incredibly easy to grow and can take a beating and come back for more year after year. With an enormous new permaculture garden underway, I knew I wanted rosemary to play a big role. Rather than start a bunch of rosemary plants from seed or buy them, I opted to start my own rosemary plants from cuttings. 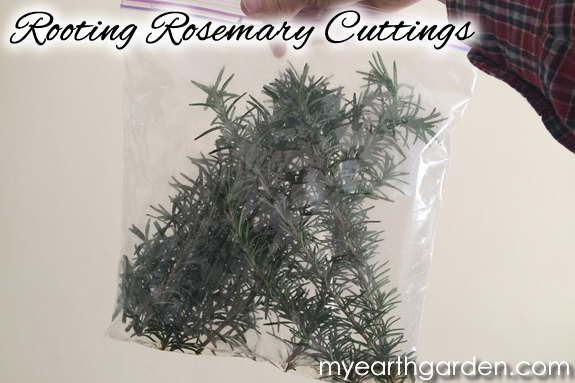 A good local friend has several well-established rosemary plants in his yard, so after getting his permission, I stopped by and took a few cuttings from stems with new growth on the ends. Using my trusty snips from Troy-Bilt, I carefully cut each stem to a length of about ten inches. To keep the stems viable, I stowed them in a larger zipper bag with a few tablespoons of water until I got them home. 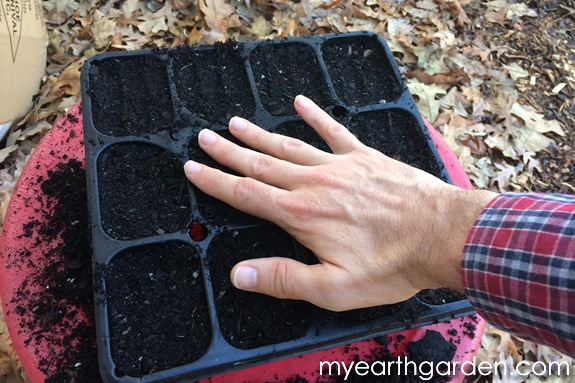 I had a seedling tray with 12 holes which just so happened to be the number of plants I’m starting, so I filled it with my garden soil mix and tamped it down. I thoroughly watered the soil until it was saturated and set it aside while I prepared the rosemary stems. 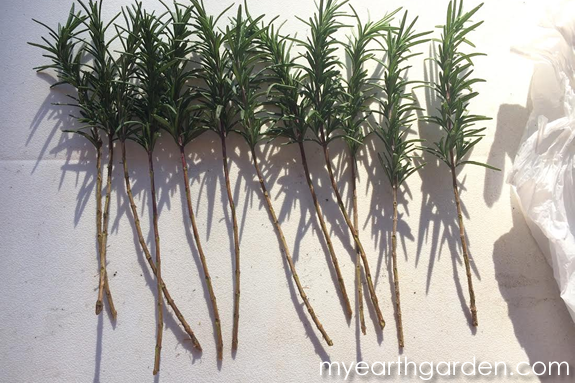 I stripped the stems of their needles, leaving 2 – 3 inches of green at the tip. Then I trimmed the stems leaving 3 – 4 inches exposed and a clean angled cut at the base. At this point it was a simple matter of pressing the stems into the soil, making sure the soil made full contact by pressing it in place. 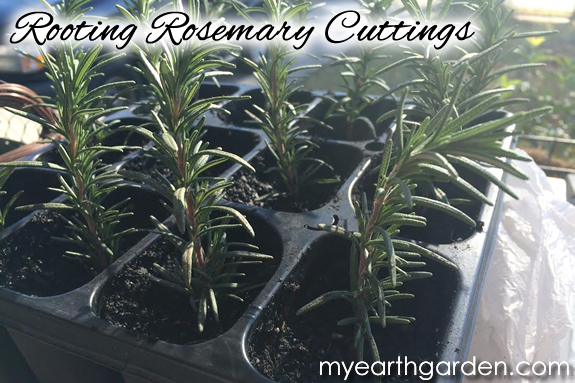 These babies will live in my office over the winter where I can keep a close eye on them and make sure their soil stays thoroughly moist during the critical period for root growth. By the time these babies are ready to go outside next spring, it will be time to pot them up, then they’ll live outside until they are mature enough to be planted where they’ll live in the garden. 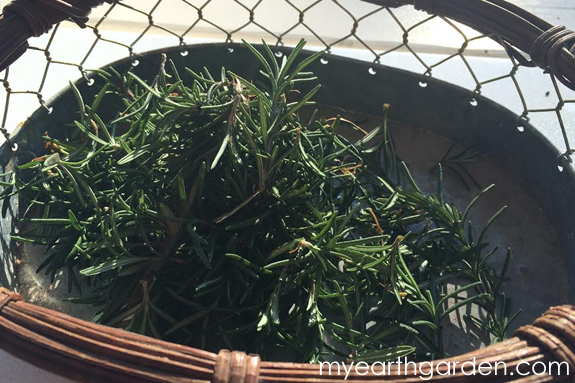 Oh, and all that fresh rosemary that’s left? I guess I can come up with something tasty to do with it.