ABC has pulled the plug on one of the best shows they had going but with viewership numbers dwindling the network can’t help but follow the almighty dollar. Why did viewers stop tuning in and what happens to the revolution now that its poster boy seems to be circling the drain?

My first problem is that while I like Jamie Oliver I can’t say that I am a big fan of the direction he chose to take his Food Revolution. While I understand the need for making a big statement in a big city, I kinda think that if he would have held back a bit more, the revolution would still be going strong. 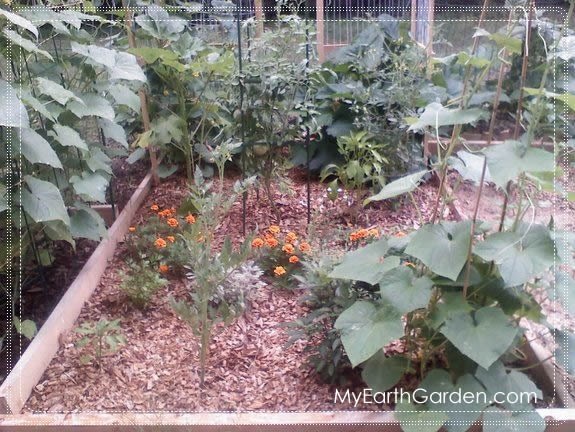 So how would I, a largely unknown author by the standards of most, revive the revolution? I’m glad you asked.

As much as I love Jamie and appreciate his efforts, I think he had it backwards. If we want to really start a food revolution in this country we need to start at the bottom, not at the top. Michelle Obama’s efforts with the White House Kitchen Garden have drawn national attention to gardening but it can’t stop there. We have to take the food revolution to those who need it most, one family at a time.

What if I started a revolution right here in the south – in Alabama? What if I went to the poorest part of the state and made contact with families who are financially struggling whose children are on the free lunch program? What if I helped those families learn to grow their own food and in the process understand the basics of nutrition?

What if I showed them how spending a small amount of their government assistance on vegetable seeds could multiply their investment and increase their family’s health and well being exponentially?

Instead of starting with the city or the school systems, we should take a good look at the people who are affected by the food issues in our country. Not the numbers, but the faces behind them. By helping and healing just one family at a time we can cause a ripple effect that can have an impact that outlasts the hype, the showmanship and the TV ratings.

That would be truly revolutionary.

Next post: Why I Pee On My Tomatoes (and you should, too)