Some Straight Talk on Saving Money

Because there are unavoidable expenses involved, an important part of the whole homesteading process is learning where you can cut costs and save money.  We save money in a variety of ways from using coupons to saving our own seeds and starting them ourselves instead of buying vegetable seedlings. When it came to saving money on cell phone service though I have to admit that I was skeptical.  Then back in November when my commitment to another provider ended I bit the bullet and bought a phone through a Wal-Mart exclusive provider called Straight Talk Wireless. 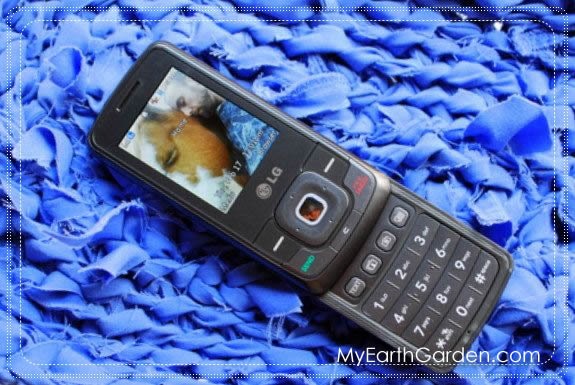 Straight Talk is a private label part of the TracFone company that is only available through Walmart or via the website.  I was convinced beforehand that the service was going to be sub-par because it wasn’t through one of the major cell service providers, which is what kept me from giving them a chance sooner.

In order to use the service I had to get a phone through them, and I was able to do so online for $45.  For that price I got a refurbished camera phone and a month of unlimited cell service, text messages, picture messages (MMS) and web access.

I am currently nearing the end of my third month as a Straight Talk user.  Admittedly, this is not a 3G connection so the web access is old school, but in that time I have never once dropped a call.  I have been able to send and receive text messages and pictures as I wanted and access email and even Twitter and Facebook when I chose to.  This isn’t a smartphone, it is a bare bones basic model and it works.

To say that I have been happy with the service itself is an understatement.  As soon as I have the extra cash I will be buying a higher end phone that will give me a few more bells and whistles, but I plan to continue spending just $45 a month for what I need instead of twice that amount with another provider well into the future.

If you’re interested in checking it out, visit Straight Talk Wireless.

Next post: My Non Dervaes Non Urban Non Homestead on my Non Path to Non Freedom